Skip to content
Posted by By Frank Kennedy November 20, 2018No Comments 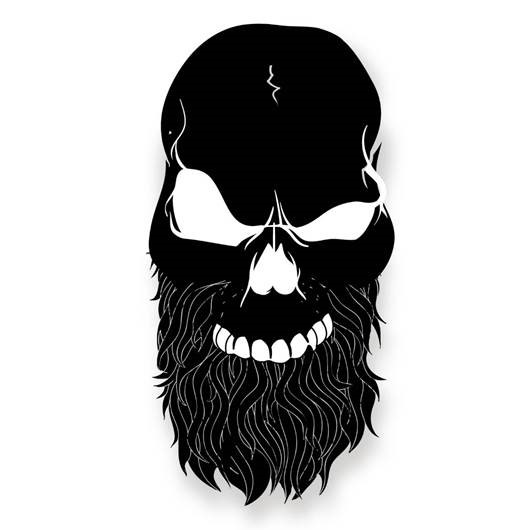 Just a quick update since it’s been so long. I am in the middle of designing the main vyporx.com site and trying to figure out which layout I like best. I’ve got multiple wire frame mock ups drawn up so I’m just trying to decide which one to go with. I should have it complete soon. Small changes will be seen on this blog as well as the logo. I’m currently just testing certain things out right now.

The battlestation was updated again with minor upgrades. (will it ever be done?) Third monitor, LED lighting, extra storage, fun stuff. I’ve also started working on my work bench out in the garage complete with 32″ TV, vertical PC monitor for accessing either windows or ubuntu and many other gadgets and gizmos. It is here where I will be working on all of my hardware hacks and mods. I do think the TV is a bit much.

I’ve broken out the Wacom tablet and started doodling again. Or at least I’m trying to anyway. It’s usually later in the evening, when the kids are in bed and my wife is working on her online shop, that I actually have a bit of time to myself without any interruption. I’ve been having a hard time creating something on the digital canvas. I’ll sketch something out, which would look very detailed and creepy and just get bored of it and scrap it. Last night I started using colors and came up with a few good ideas.  I’ll post them here when I finish them.

Also… BATTLEFIELD V!!!!! The game was just released and wow is it good! The graphics are amazing and the gameplay is intense. It has everything BF1 had and more. I’ve been trying to play every chance I get. I’ll post pics and video of gameplay soon.